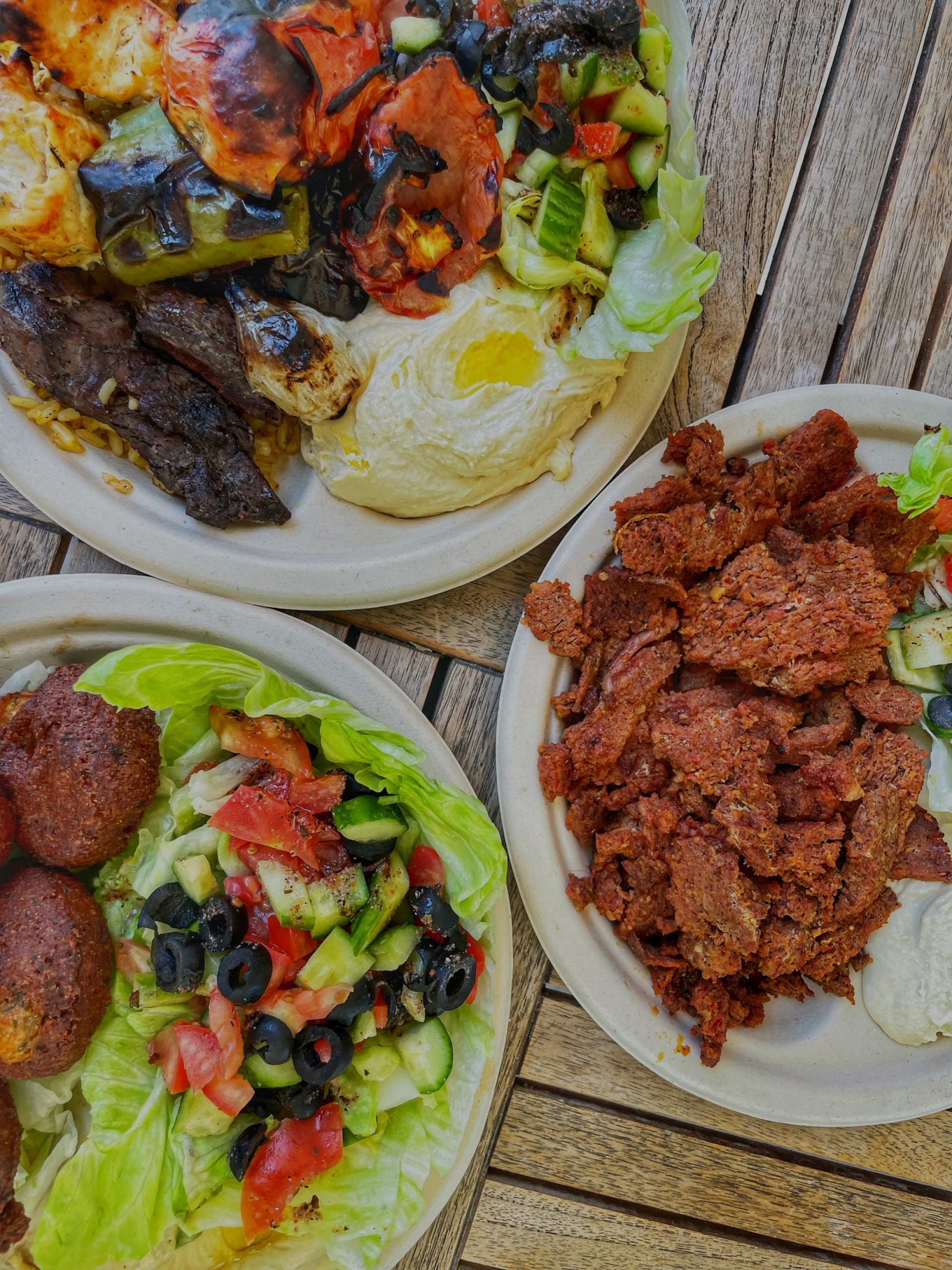 THE ONE AND ONLY FURN SAJ 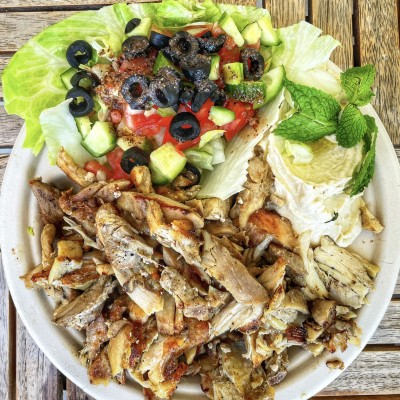 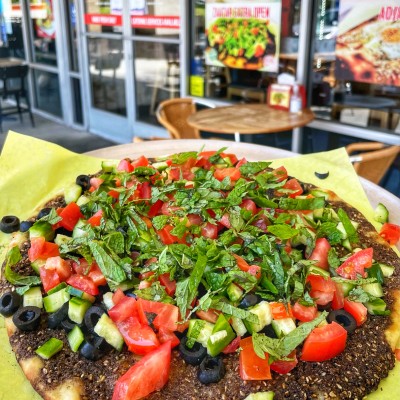 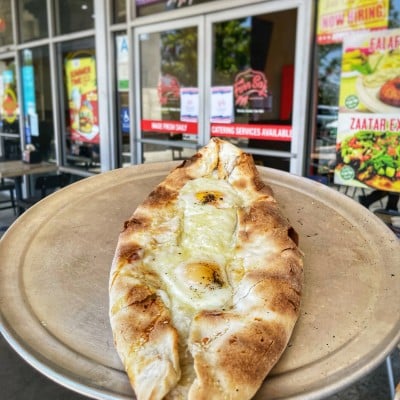 Family built from day one, Furn Saj opened its doors in 2013 and has been serving traditional homemade Mediterranean food to rave reviews ever since. Our commitment to using the finest and freshest ingredients to create 100% natural food has made us one of the top rated Mediterranean restaurants in LA. Our recipe for success is simple – prepare our food with love and treat our customers like family, giving them the most authentic Mediterranean cuisine experience in Southern California.

Saj - Saj bread is a type of thin, round bread that is traditionally baked on a domed griddle called a "Saj." It is a staple of Middle Eastern and Mediterranean cuisine and is often used as a wrap for sandwiches and other dishes. Saj bread is made with flour, water, and yeast, and is typically baked over high heat until it is crispy and puffed up.

Furn- A stone oven type of oven that is made out of stone and is used for baking bread, pizza, and other baked goods. Stone ovens are known for their ability to retain heat and produce evenly cooked, crispy crusts on bread and pizza. They are often used in restaurants and bakeries, as well as in homes. Stone ovens can be fueled by wood, gas, or electricity and can be either wood-fired or gas-fired.

"The Best Shawarma In Los Angeles"

The most convenient way to order all your Furn Saj favorites.